In 1975 the practice as it is today began to take formation. It was locally known as the Gell Street Clinic and established itself at 21 Gell Street, Bacchus Marsh. Dr David Stewart, the longest-serving GP in the history of Bacchus Marsh Medical Centre, formed an Associateship with Dr Santino Bronchinetti and a number of others. Dr Paul Williams then commenced work in October 1987 and Dr Peter Schlesinger closed his solo practice to become a part of BMMC also.

Continued growth saw another change of site. This time in premises at the Bacchus Marsh Hospital and Dr Siva Sooknandan joined BMMC after seeing the benefits that working in a large group practice could provide. A purpose-built, the modern medical centre was built on the current site, the corner of Turner and Grant Streets, and Bacchus Marsh Medical Centre began practising from there in December 1997. It was officially opened on the 5th March 1998 by the Honourable Neil O’Keefe.

Ready to make an appointment? 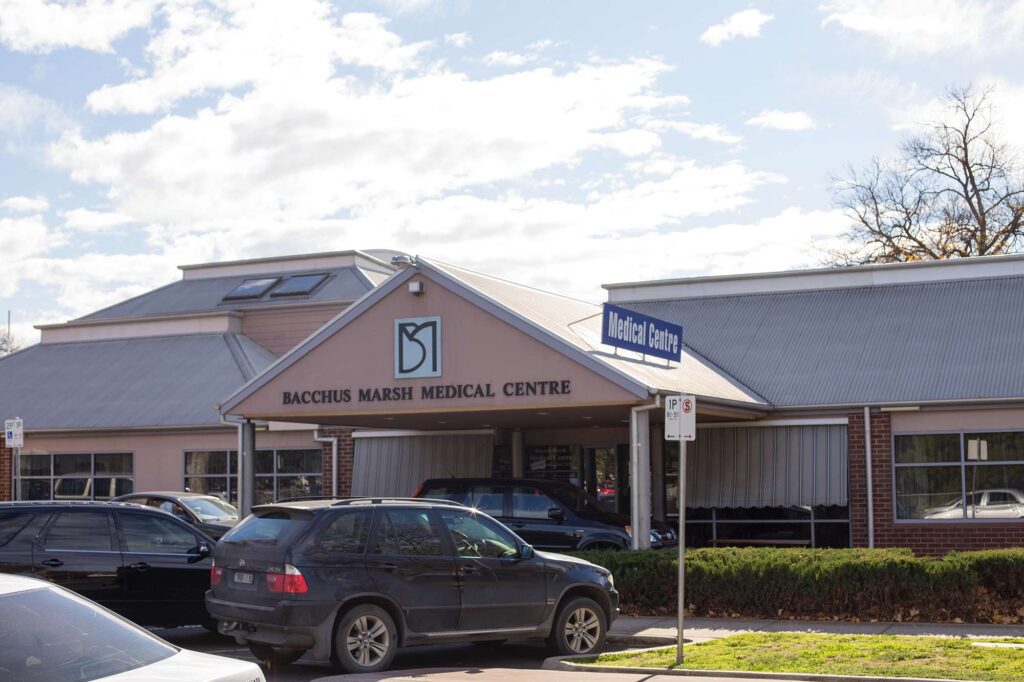 We offer general medical care through our team of professional GPs, as well as a range of allied services. 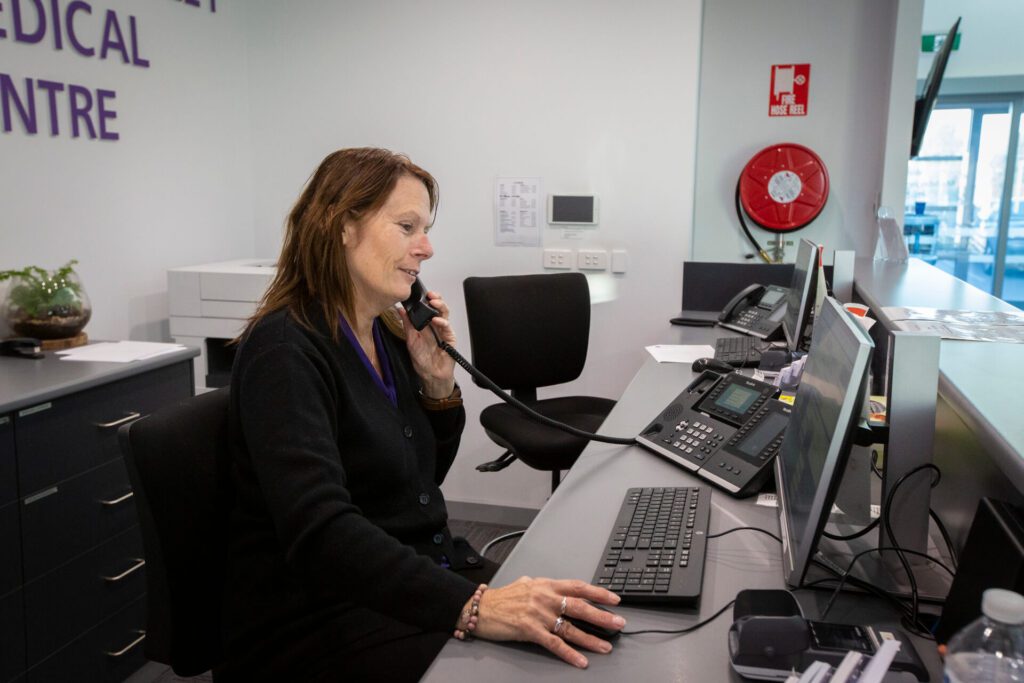 We provide a host of complementary services, including dietician advice, podiatry and a host of others. 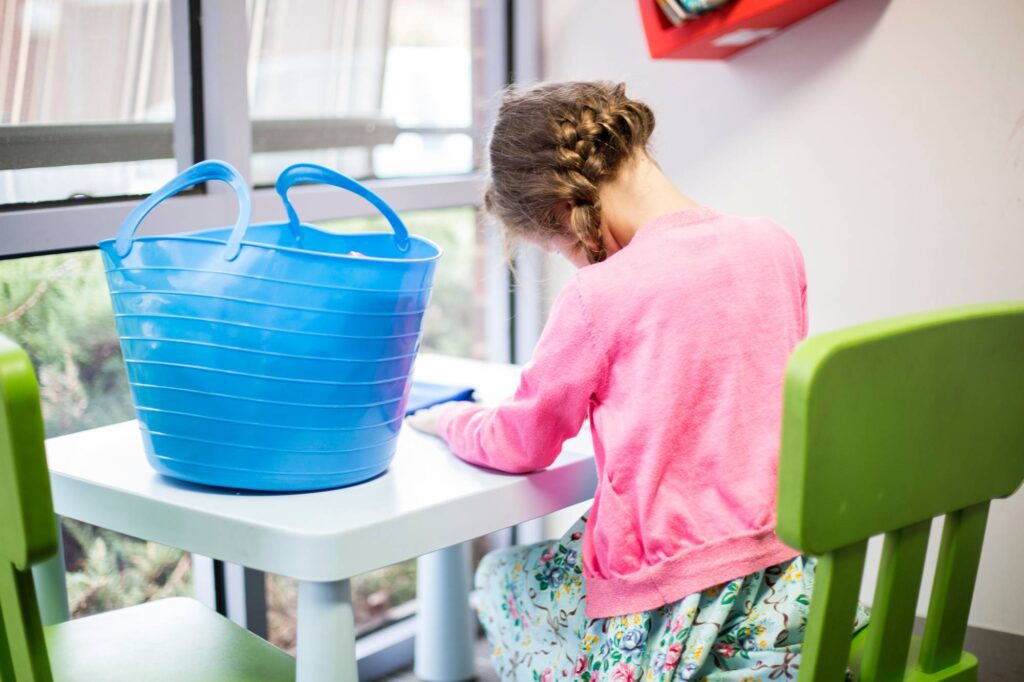 You can find many ancillary services here at the centre, including pharmacy and pathology.